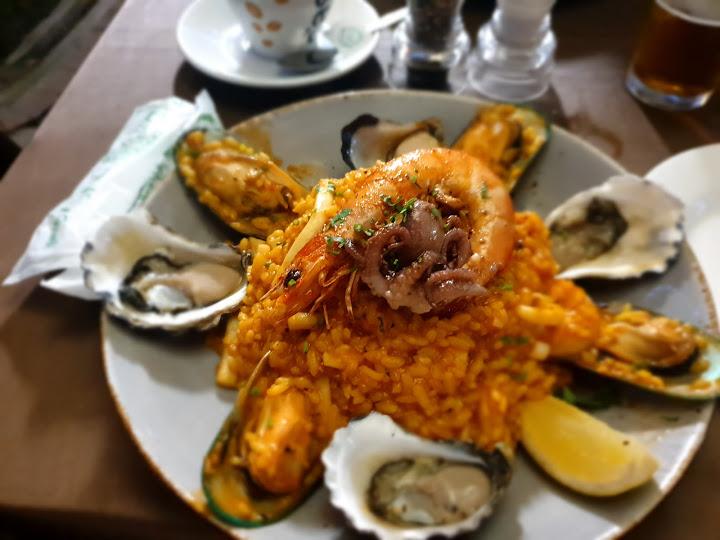 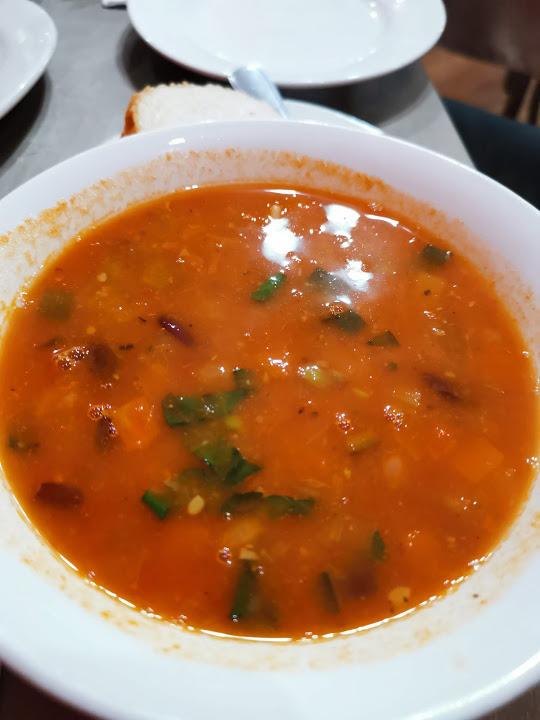 The food was average and the service was very slow.

$23 for five calamari rings that were under cooked and took forever to arrive. I don't recommend this place at all

I love this food I would have it every day if I could the food is always beautiful and the service is top notch. Edit: I came again and this time they game me a free orange juice and they remembered me you should definitely come and they definitely deserve 5 stars

A group of is had a nice meal here. Staff attentive providing good service.

The sunny courtyard was pleasant. We ordered a veal saltimbocca and a scallopini al funghi. Both were bland and the veal was a little tough. The accompanying vegetables were almost raw. The service was good. Not good value.

This place used to be fantastic. But . . . perhaps it has become used to serving cruise liners full of tourists or one-time visitors. The food is good. Not excellent. But good. It is pricey for what it is. But worse, the service! Four of us dined there tonight. Two meals came out. Then five minutes later, another. And then, we had to ask for the fourth which arrived a 5 mins later. 10 mins behind the first two and 5 mins behind the third. That's not the way a restaurant should be! Then . . .we ordered a second bottle of wine. 15mins later, when it hadn't arrived, we enquired only to be told " you have ordered it. It will come!". Again, not good enough. Only after we enquired again, did it turn up. The setting is beautiful. The food is good. But sadly, let down by the service.

This was a great restaurant we found. A great spot to sit, excellent service from the beginning to the end. The food was amazing and very reasonable prices, favourite food from our holiday, have to go back again

We debated this rating with my partner. See he is particular with wine and asked the owner if he could get a tasting. Owner agreed even if it is not customary. His pasta carbonara was ok. Mine was the spaghetti marinara and I was deeply disappointed. The sauce was tasteless, I had to put a whole container of cheese and a bunch of salt in it to eat it. We were on a day trip around the rocks and ate it all and we were famished.

Worst pasta I ever had.

It was just like Italian restaurants should be. Good food good friendly service with a great atmosphere

Food was good and customer service too!

Had the gnochhi ala gorgonzola. Was overcooked, stodgy and overpriced. Coles brand is better. Go to your local Italian then walk around the rocks. Will never go again.

The place itself and the ambiance makes you feel as if you were in any little street restaurant in Italy, the service is great and the food is Superb! I would come back a thousand times 💯